There are several proprietary image file formats popular online, allowing for various types of images to be stored and transmitted over the Internet. With its great quality / compression ratio levels, the PNG image format represents a patent-free alternative to the GIF image format and provides better quality simple full color images.

The PNG abbreviation refers to Portable Network Graphics and represents a bit-mapped graphics format. The PNG images could be palette based or in formats such as grayscale or RGB. PNG supports 24 bits per pixel, so that a single image could reference over 16 million colors, as compared to the palette of 256 distinct colors supported by the GIF format. In addition to the visual color representation of information they also contain plain text details such as image author name and description.

The PNG file image format is one of the most popular contributors to the abundant number of images we see today on the Internet. It came at the right moment as a patent-free alternative to the GIF format, which required a paid license to be distributed online. This way, PNG helped users regain their interest in the Internet as an environment where a great part of the content could be conveniently presented in an image form. Moreover, it was introduced with some quality improvements over GIF and made its name for being a standard image file format for web pages

The images in PNG files are stored on the basis of lossless compression with up to 30 percent higher efficiency than in GIF files. This means that PNG images will be less traffic consuming on the web than GIFs since the better compression makes them smaller in size. The lossless compression technique supported by PNG makes it perfect for storing detail-dependent images (e.g. astronomical or medical images), where the 100% data reproduction is of highest importance. The PNG lossless format is also recommended for saving images in a lossy format such as JPEG that are to be modified multiple times. Saving the JPEG photographic image in a PNG format and exporting it after multiple edits as JPEG will help for the image data to be preserved to the maximum.

An example of JPEG compression 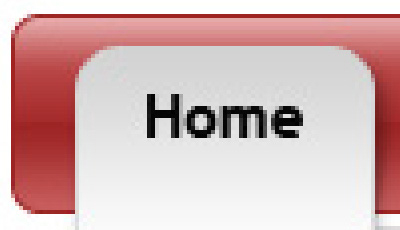 As a much respected image file format PNG is supported by the majority of web content creation tools and browsers available on the Internet. Working with this format you can apply various actions to an image and control its transparency level otherwise known as opacity or color brightness (on the basis of the gamma correction method). In addition, the PNG format supports interlacing which is faster to develop than in the GIF format.

An example of PNG compression 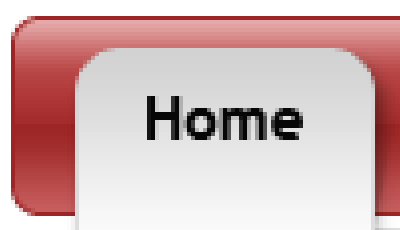 Despite its noteworthy advantages PNG ranks lower to the other popular image files formats - GIF and JPEG in some directions. Despite the efficient compression method behind them, PNG files are characterized by large size, which makes them unsuitable for transferring over the Internet in contrast to JPEG files. Since it does not support multiple images within a file, the PNG format cannot be used for storing animated graphics, ensured by the GIF format. There are two PNG-derived animation-supporting formats - MNG and APNG, but they are not yet recognized as a popular alternative to GIF animations.